WE ARE OPEN! Enquire today about our full range of services including Virtual parties / messages & Social Distancing parties / Garden visits.
Call on: 07850 558 602 Send us a party enquiry 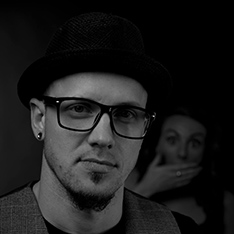 He began his career break dancing in 1998 which ignited his passion for performing. From there, he developed his skills and began teaching various types of hip hop/ urban culture dance to children and young people in schools, colleges and dance companies. Martins is full member of the UKA, and even contributed to the development of some of the earliest Street Dance qualifications!

Martins has a passion for dance and entertainment, and alongside teaching dance continues to perform a variety of multi-skills professionally including shows as a fire artist, stilt-performer and B-boy.

Performing and teaching young people led him to join the Pixie Pink Parties team as a children’s entertainer, where he loves to bring his various skills and unique personality to make every party extra special!  He is his most happiest when performing as the main Pink Pixie Parties Manchester Superhero Parties Entertainer